A YP’s Guide to the Proposed Tax Increase 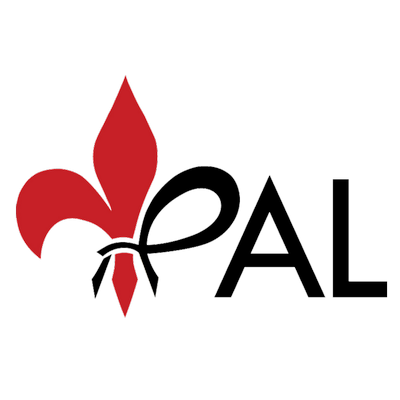 Oh. So, what does that mean for me?

Daniel Frockt, Louisville’s Chief Financial Officer, estimates it would increase the average Louisville family’s home insurance by $12 to $13 per month by the time the tax hike is fully enacted. That’s based on a $1,500 premium. Due to the variability of other forms of insurance (e.g. life, health, marine, etc.) they did not provide an estimate on the expected increase, however you can expect this specific portion of your insurance bill to triple by 2023.

How did we get here?

As GLI stated in their response to the proposed increase, “The city’s pension costs are going up because the actuarial assumptions previously used to determine how much municipalities across the state must contribute to their employee pension funds were unrealistically high. While the new assumptions are painful, they are finally conservative enough to assure that the employees who earned their pensions receive them.”

Ok cool. But what exactly does that mean?

Essentially, the amount that was actually earned from investments was much lower than the amount that was expected to be earned, and the amount contributed was much lower than what was needed. Those two things tend to work in tandem. The more the investments earn the less that has to be contributed. However, many other factors like estimations on how much is paid out each year also played a key role in the pension issue. So now we must close the gap. The longer we wait, the worse it gets.

So what are the options?

The city can generate new revenue, cut back on expenses or potentially find a combination of both. Mayor Fischer has proposed the tax increase to generate new revenue to avoid cuts to the budget that he has determined would be detrimental to the continued growth of Louisville. This avenue has been supported by local non-profits and citizens who believe the cuts would be more devastating (and ultimately more expensive in the long run) than the proposed tax increase. Budget cuts and reduced spending have been supported by community members who believe there are reasonable cuts and “cost containment efforts” that can be done without raising the taxes of every citizen. The third option is to find a combination of both.

What should I do?

Become informed! You are off to a great start by reading this. This issue affects everyone. The pension crisis and its effect on local government will only get worse if we do not start now on finding a solution. No matter which side of the aisle you stand on, make sure you understand the options and the implications. And finally, reach out to your council-member and let them know where you stand! 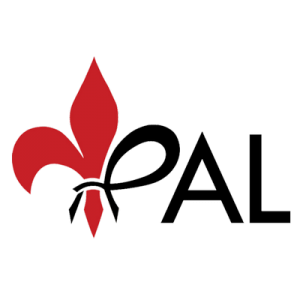