As we close out the 2012-2013 year in YPAL, we take a look back at some of the major accomplishments of the organization under the leadership of President Phillip Roberts.  With a focus on professional development, we created two standout programs this year. The first was a six-part $#*! I Wish I Knew series featuring 12 members of the YPAL Advisory Council.  Each shared their wisdom and advice on topics from unspoken business protocol and work life balance, to the importance of investing in yourself.

Second, moving a step closer to completing our strategic plan, we created a formal training program for leadership development for our members. In June, 27 people graduated from the first Emerging Leaders Program after completing 16 hours of training focused on addressing personal leadership style and development needs of the next generation of community leaders. This program will be offered to members twice each year moving forward. Special thanks to John Weis and Chris Schulz for their hard work in designing and implementing the program. 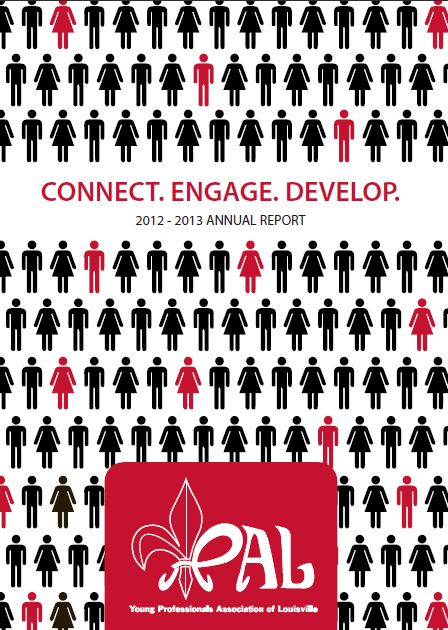