With the growth of YPAL’s expanding membership throughout this year, we take a look back at some of the major accomplishments the organization has been able to achieve under the leadership of President Rebecca Weis and the board of directors. With the launch of two new events series, “Unbuttoned” and “Legal-Ease,” YPAL was able to expand the reach and impact of our programming. YPAL continued to reach out in advoacy efforts and took the lead on developing the first ever YP Summit to bring together young professionals from across the region to network and collobrate on best practices. 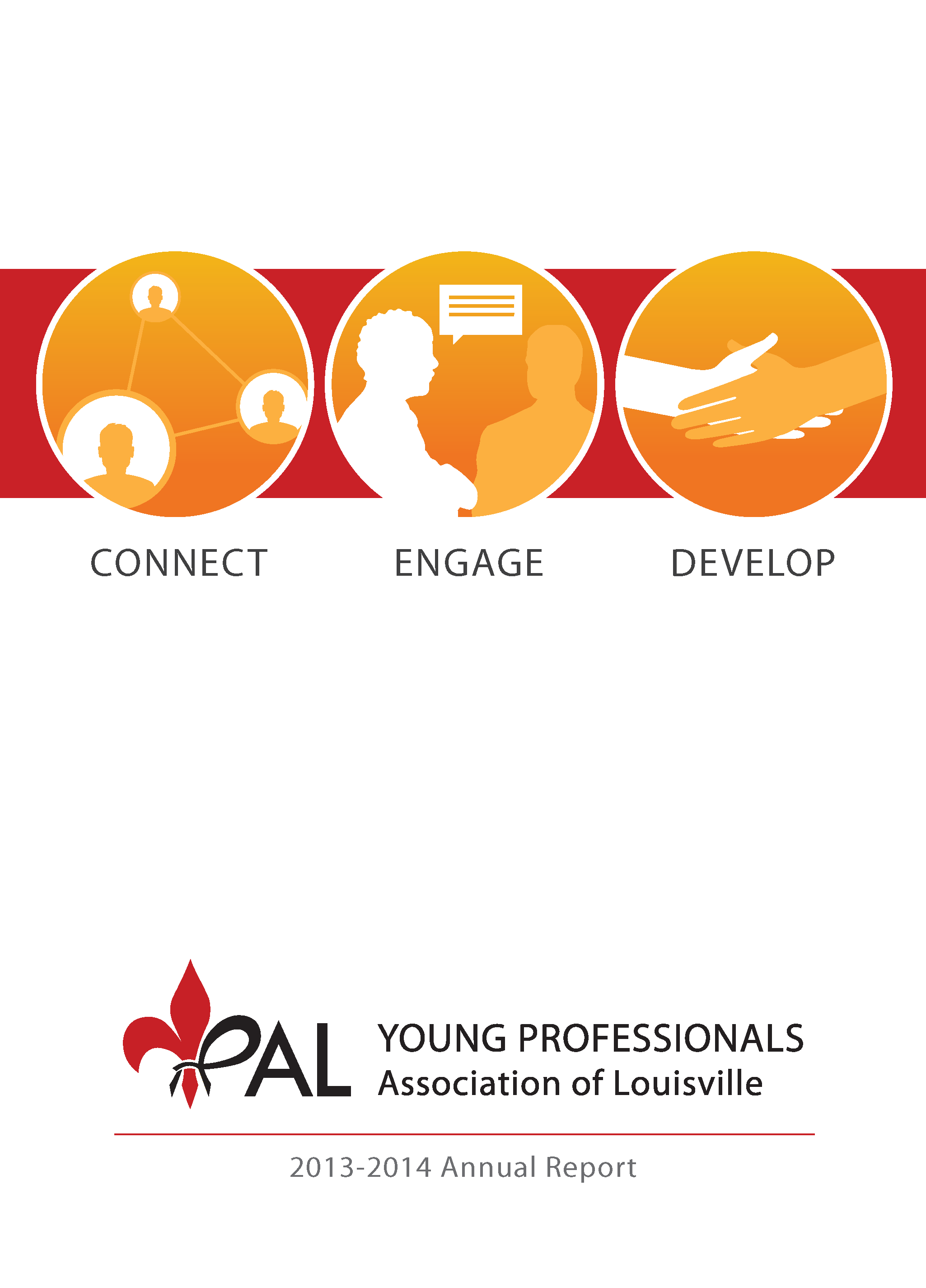